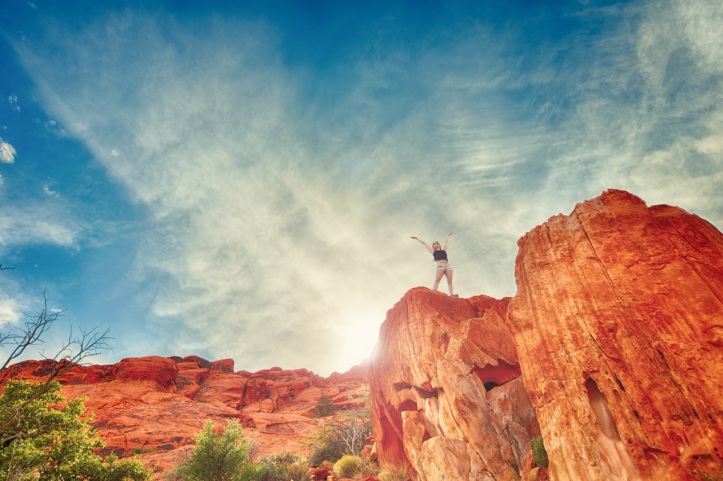 (Disclaimer: all posts are personal reflections and have nothing to do with the institutions and personnel the author is affiliated with.)

As I mentioned in the previous post on evaluative meaning, I’m especially interested in Appraisal because we need language to do evaluative work, explicitly or implicitly, to align your readers to your thoughts. In this post, we turn to focus on evaluating emotions, people and things in English, grouped into an overall mapping of feelings as “Attitude”.

“Attitude” is a set of meaning-making resources that provide (relatively) overt commentary on the discussed subjects. These resources are classified based on meaning related to our emotions – the affective powerhouse – judgement on behaviours, characters and ethics, as well as appreciation over the quality of things. We tend to rework our internal feelings towards the valuation of the external world: as we grow we learn to respond to the world from how we feel (happiness/satisfaction/security/inclination etc.), to how we value people (based on their ability/character/honesty/morality etc.) and things (based on their quality/composition/values etc.).

Categorising these resources by meaning suggests that how we express (or realise) these meaning spans across grammatical boundaries. One day my friend Jon asked me about the language for appraising staff apart from using adjectives, such as he is diligent but not so careful. So we can focus on Judgement (valuating people) in this part. I told him it all depends on the formality the reports have to be (or how much your seniors want to read). We can stick to adjectives and perhaps nouns (diligence is his key attribute.) as far as conciseness is concerned; it can sound pretty stern especially when less desirable traits are mentioned (not so careful can really put someone in a dire situation!) Meanwhile, an elaboration in passing can be expressed in terms of actions of the staff member in many different ways, to list a few in the following:

[1] He works hard but makes minor mistakes sometimes. (explicit, focus on actions)
[2] He comes to office even at weekends, but may be too stressed out to pay attention to details. (invoking he’s hardworking but less careful)
[3] He’s a working machine, but with a few bugs to fix. (implicit, even metaphorical)

The last example is less likely to appear in staff evaluative reports as it takes a lot to decipher – is a working machine lack of communicative skills? Should I fire him because he has bugs — if I take this literally? So when we consider how to negotiate evaluative meanings, we have to consider the readers and the channels (conversation, memo, formal report, etc.) — we can imagine our seniors reading the report, rephrasing the comment (maybe [1] or [2]) when chatting with you casually using the expression in [3].

We can also evaluate the work a staff member does, as another way to make judgements about his attitude and dispositions. There are a few examples of Appreciation (valuating things) focus on a person’s work products (compared with the values expressed in Judgement):

One’s quality can also be evaluated by asking how people feel about him. Again, Affect values may not occur frequently in formal reports — in our examples, institutions under more formal settings would prefer reading more ‘objective’ evaluation based on performance to hearing about emotions over a colleague. But it’s not impossible; allow me to recycle [5]:

The rational instructions he gives satisfy the colleagues. (The colleagues are satisfied.)

The above suggested some of the ways to evaluate people, first based on their behaviours or the things they do, and based on how we feel about them. We can do this similarly (but not exactly the same obviously) in other disciplinary areas such as History, when we comment on how a historical figure behaved, what they did and how people feel about them. There is one thing about which we have to be careful: a word itself does NOT belong to a fixed evaluative meaning; for example, in [5], rational can both be used to evaluate a person (Judgement) or a thing (Appreciation). This reflects the fact that meaning is context-sensitive. The examples illustrated above are relatively straightforward; when the texts are longer, we have to read carefully how the writers try guiding us through the evaluations in the text. Of course, everything in a staff appraisal leads to comments on how great/poor a staff member is!

As I have emphasised repeatedly, linguistic expressions of Appraisal can be non-exhaustive since they are categorised by meaning. So I don’t find it a good idea to put tables and lists of Attitude resources in one post, as it might be boring. I suggest everyone reads Chapter 2 of The Language of Evaluation: Appraisal in English by Martin and White (2005). It is one of the most fundamental SFL readings on evaluative meaning. Meanwhile, I’ll also try my best to make a brief note (attempting) to summarise the ideas.

Approaches outside systemic functional linguistics are also worth reading, such as Susan Hunston and Thompson (2000) on empirical approaches towards mining evaluative meanings in texts. A recent book (I haven’t read but am highly interested) by Thompson and Alba-Juez (2014) has new views on evaluation in context, and a chapter in the book by Mary Macken-Horarik and Anne Isaac talks about how to cope with the challenges when analysing texts with Appraisal framework.

In the next post I’ll move on to talk about the choices of attitudinal meaning available in academic writing. Please stay tuned.